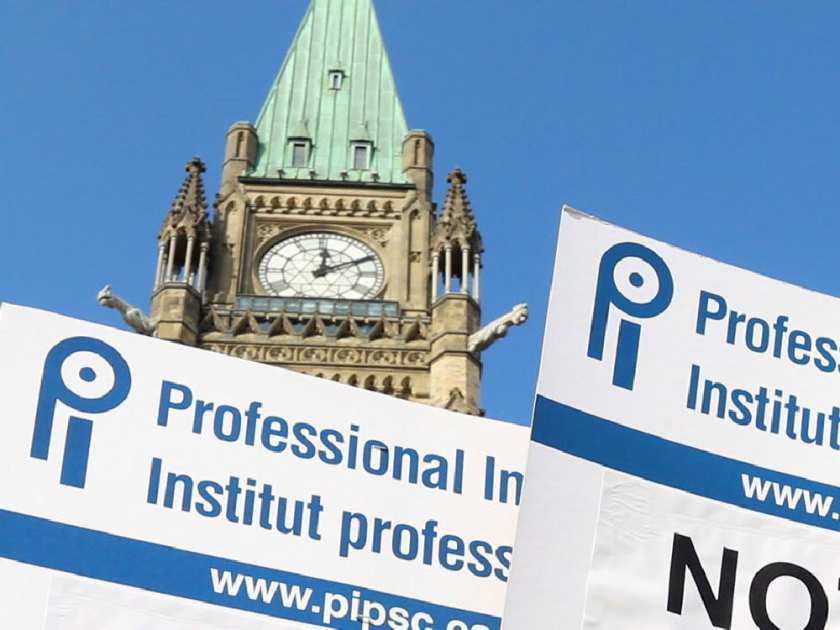 The federal government wants to hire thousands of millennials to rejuvenate the public service. This attempt to attract the best and brightest is laudable, but it’s not going to happen as long as the government continues to regard bilingualism as a primary criterion for hiring and advancement.
It’s simply a matter of arithmetic. The number of Canadians who are proficient in both French and English is relatively small, at most 17.5 per cent of the population. Even that number is optimistic, since it’s those who can carry on a conversation in both French and English, not the number who can meet the government’s more demanding language standards.
The government must make a choice. Does it want the best people or the best bilingual people?
There are already enough reasons to shy away from federal employment. Government is perceived as slow-moving and rules-driven. Much has been written about poor public service morale.
Add onerous language requirements on top of that and it’s easy to see why government faces a hiring challenge. Why would someone already successful in the private sector choose to master a new language just to work for the government?
Most would agree that service for the public in both official languages is necessary. It is in the workplace that the system breaks down.
In a designated bilingual area such as the National Capital Region, home to the largest number of public servants, workers have a right to be supervised in the language of their choice. In effect, that means if a group of 50 employees has even one person who insists on using French as the language of work, his bosses have to be bilingual to accommodate him.
Is accommodating the language preferences of individual employees more important than choosing the most qualified person to be his boss?
The results of a hiring regime that gives French speakers a leg up are predictable. Francophones are over-represented, relative to their percentage of the population, in both the core public service and in the executive ranks. For those who want to advance to the top jobs here in Ottawa, bilingualism is essential.
The Liberal government prides itself on being forward-looking and sensitive to the needs of minorities, but government language policies don’t reflect those values.
Canada admits more than 250,000 immigrants a year – many with substantial job skills. And yet, the federal government might as well tell most of these new Canadians not to apply. No doubt some speak French, but the top immigrant-supplying countries are the Philippines, India and China.
Many of these people might be bilingual, but their second language is likely to be Tagalog, Punjabi or Mandarin. In the eyes of the government, that doesn’t count as bilingualism.
Perhaps the Official Languages Act made sense back in 1969 when Pierre Trudeau brought it in, but Justin Trudeau does not live in his father’s Canada. The country has changed dramatically since then and continues to do so every year as we admit more and more immigrants from countries that have neither French nor English as their mother tongue.
If the government wants to position the public service for the challenges of decades ahead, it would do well to focus on the future, not the past. As Canada becomes more multinational, the government will need more public servants with diverse cultural and language understanding. It’s not going to get them with current hiring practices.
The federal government has nearly 500,000 employees either in the core public service or in Crown corporations subject to the Official Languages Act. Attracting millennials is not just a goal, it’s a necessity to keep staffing levels up.
What better way to achieve that goal than sending a clear message that federal jobs are open to all Canadians?